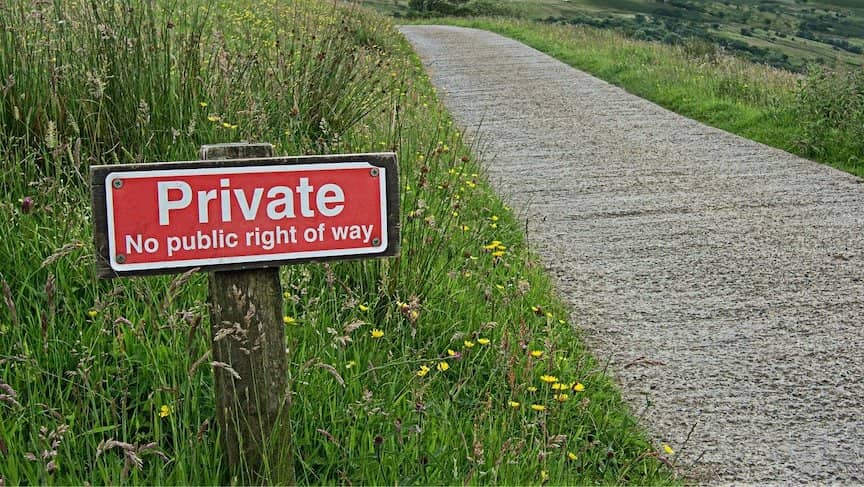 Code ownership is an important topic when it comes to enabling your teams and allowing developers to improve the system while keeping the overhead of changes low.

While today, most companies would (hopefully) agree, that individual code ownership is bad because it creates knowledge silos and makes the organisation dependent on individuals, code ownership still is essential on a larger scale.

As stated before, individual code ownership, no matter if weak or strong, is highly suboptimal as it creates dependence onto a single developer who is responsible for a module and therefore has the most (or the only) knowledge about it.

Collective code ownership to the rescue

Therefore, modules should always be owned by teams who feel responsible for the module collectively. Members of a team can change their modules, without asking other team members for permission, and thus can improve the module without any delays.

If synchronous co-creation and co-editing is not an option, we can at least make sure that we share knowledge about the evolution of a module via code reviews or other asynchronous methods.

The limits of collective code ownership

In a system of hundred of thousands lines of code and over twenty developers, it is unlikely, that all developers feel equally equipped to own every part of the system. This is even more true if developers are joining later than others and therefore miss large parts of the systems’ history.

In such a sociotechnical system, there needs to be another approach than just collective code ownership to the entire system. Otherwise, we quickly run into situations, where developers are asked to fix a bug in parts of the system, they are completely unfamiliar. While experienced developers might be able to do that, they might need a long time to understand the problem and also might make suboptimal decisions due to lack of knowledge of the specific area.

The question then, of course, is how to apply changes that touch more than one module or how to approach changes that affect a module not owned by my team.

From my experience, it is beneficial to involve the owning team, when doing changes to their modules. Otherwise, it would be very difficult for them, to really own them in the future.

However, code ownership should never prevent somebody from suggesting and also implementing changes, if they see benefits of it. Ideally, code ownership just ensures, that the right group of people is made aware of a change and also can raise their concerns, if they see a problem with this change. After all, the owning team will be responsible to maintain and operate this part of the system in the future and therefore has to be comfortable with the change.

Code ownership should be an enabling structure that allows developers to change all parts of the code base with confidence, by knowing whom to talk to. Furthermore, it should enable teams to be responsible for their modules by ensuring, that they are aware of changes in their area.

How are you applying code ownership in your company? Share your experience here in the comments or via LinkedIn or Twitter.